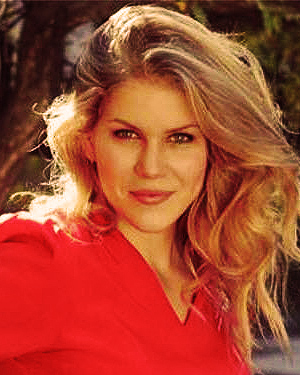 Last seen in the 2014’s critically acclaimed Independent Farmer, Meghan Simms’ ability to “transform herself and embody the essence of her characters” (Entertainment Hotsheet, Fall 2015) has led her to the top of Hollywood’s elite. A true ‘A-Lister,’ Ms. Simms’ take on adorably quirky waitress “Sam” in Love & Waffles will be sure to capture the hearts of America. 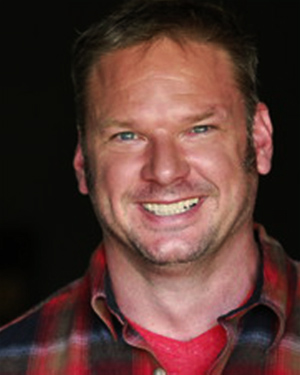 Hot off last year’s Blockbuster Steel Splinter, Mr. Dearbourne is one of Hollywood’s hottest leading men. Action is Dearbourne’s middle name, with titles to his credit such as When a Sparrow Falls, Back Storm, The Seventh Fissure and Breach I, II and IV. Chaz performs the majority of his own stunts and is a thrill-seeker on and off-screen. 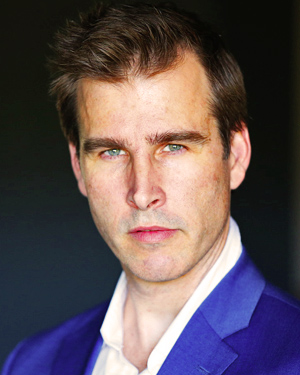 Classically trained by the Royal Academy, Mr. Madison continues his recent streak of success on this side of the pond. As a child actor, Madison danced and sang his way into adulthood with a string of London’s West End musical theater performances, including Brigadoon, South Pacific and West Side Story. Mr. Madison would like to thank his American fans and assure everyone back home in Swansea, Wales that he hasn’t forgotten his roots. 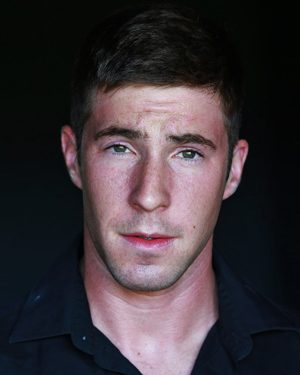 With the enviable position of having the most watched social media personage in the country, AJ McFlurry made an international celebrity of himself almost overnight with his original film “Fig Town,” which has garnered over 80 million views at the time of this writing. An avant garde “creation” of new media, stop motion, and “abstract socialism,” McFlurry’s work embodies the future of entertainment. 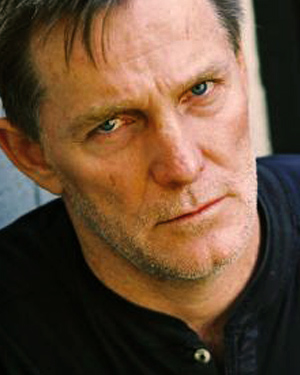 Love & Waffles marks Oldman’s fourth studio-produced work. Audiences have come to know Oldman through his looking glass with films such as Love-A Obscura, The Lady Blue and Penny Seven. Oldman maintains a writer’s studio in Silverlake and teaches seminars which have led his students to produce some award-winning cinematic writing.